“I knew since I was 12 years old that I wanted to talk on the radio for a living.”
Nick Wright, on his final day at 610 Sports as he prepares to start his new job as a morning-drive co-host at KILT in Houston, 610 AM
GH: Wright is a somewhat polarizing figure to many listeners who frequent KC sports talk radio. One thing that even his critics would have difficulty ignoring is how he set a goal early in life and achieved it with remarkable haste. [And yeah, I know the pic is not Nick. Just a playful jab as he heads south.]

“I wouldn’t be taking this job if I hoped and wanted to come back. I hope I’m never on Kansas City radio again in a local capacity.”
Nick Wright, 610 AM

“I’m 27 years old. My goal is by the time I’m 35 years old to be back on the radio in Kansas City every single day. But that’s part of the bigger goal to be on the radio in every major city in the country every single day. So right now it’s not in my plans to ever do a local Kansas City show again. But you never know what’s going to happen.”
Nick Wright, 610 AM
GH: Kudos to Wright for dreaming big. He may fall short of his goals but he will be able to tell all he tried. And trying is the first step to succeeding.

“There’s a chance that I may look back and think, ‘What the hell were you thinking?’ But I’ve gotta take this shot.”
Nick Wright, on his move to Houston radio, 610 AM

“It sucks. It’s always hot and I don’t think it has any character.”
Sam Mellinger, informing Wright of his opinions on the city of Houston, 610 AM
GH: There are a lot of cities where I think I would enjoy living. Humid Houston would be near the bottom of my list. But if I’m a 27-year-old with aspiration of building a successful radio career, I probably would take the gig as well. But I would definitely have reservations about having to live in that sauna of a traffic jam.

“People say I try to imitate Jim Rome. Jim Rome takes pauses for affect. I take paused because I have terrible acid reflux.”
Nick Wright, 610 AM
GH: It was never Wright’s acid-reflux pauses that bothered me. It was often what followed them.

“I never wanted to do the radio Jim Rome does but you’re damn straight I want to be Jim Rome. Jim Rome is the most successful radio broadcaster of all time!”
Nick Wright, 610 AM
GH: Rush and Howard Stern might want to argue this point but as far as sports talk hosts, The Pimp in the Box likely reigns.

“I don’t have a beef with Kietzman. The few times I’ve come across him, he’s been perfectly courteous to me. I napalmed that bridge with the Bobby Petrino/Kietzman corollary about the cars and the mistresses and stuff.”
Nick Wright, 610 AM
GH: Napalm with a side of nuclear fission.

“Who is the biggest jerk nationally? I’m going to say Whitlock. … Whitlock’s just a prick. He’s just a prick.”
Nick Wright, after telling a story how Whitlock embarrassed a 5-foot-1 writer friend of Nick’s when his friend told Whitlock he was “a big fan,’ Whitlock responded with, “No, you’re a little fan of mine,” 610 AM
GH: Wright idolized Whitlock until Whit repeatedly embarrassed him on his own radio show. Wright would love to have the voice and impact Big Sexy has nationally. What Wright will need to learn if he is lucky enough to succeed is how to treat those who love his act and hate his act with the same tenor.

“My buddy also said to him he was a good friend of Nick Wright, and Whitlock said to him, ‘Tell your friend Nick Wright he needs to stop trying to be Avon Barksdale.’ ”
Nick Wright, 610 AM
GH: Does Whitlock talk and write only in The Wire references now?

“[Bob] Gretz is a prick because he plagiarizes people. Plagiarizes is the wrong word. He takes quotes from other people’s interviews and doesn’t give them credit. He has an air of superiority that a man in his position should not have. I think he’s, he’s…I don’t like him.”
Nick Wright, 610 AM
GH: There goes that future job offer to join the staff at BobGretz.com 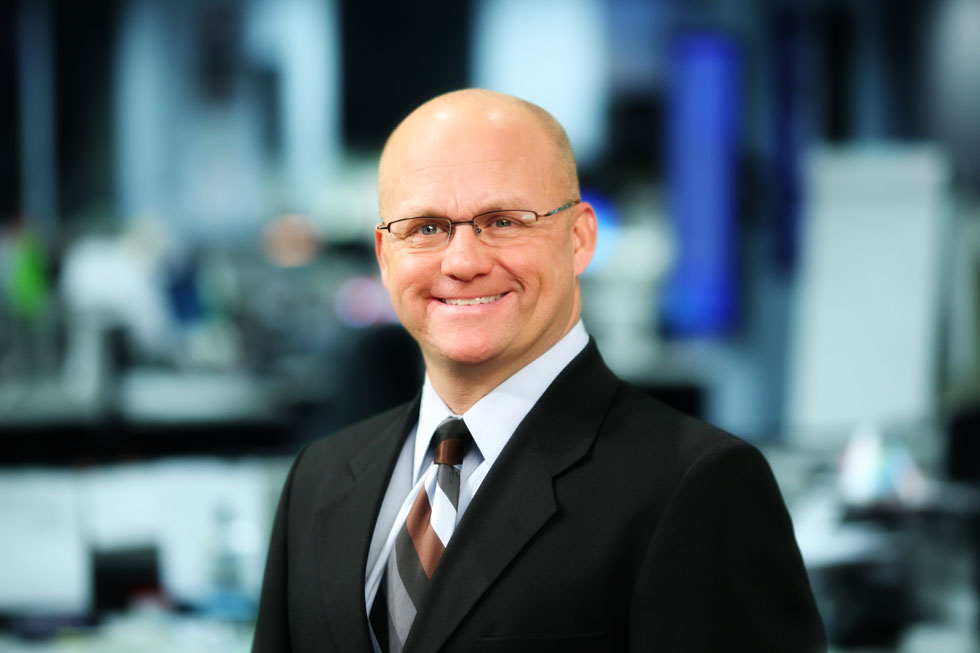 “The TV people are cool. To be honest, I don’t know most of the [Kansas City] TV people. … On the TV side I think the Johnny Kane[TV 9]  kid is going to be excellent. I like Brad Fanning from Channel 5. Kelly Jones is awesome. Mick Shaffer is hilarious.”
Nick Wright, 610 AM
GH: I am in sync with all four of Nick’s picks here on the local TV side. Brad Fanning is the most underrated and underused TV sports broadcaster in town. I also have no idea why the talented Mick Shaffer has never moved beyond Metro Sports. He would be a great replacement for Nick Wright’s time slot on 610 Sports if he is interested in working that hard. Shaffer’s wit and sense of humor would be a real problem for Kevin Kietzman to compete with and against.

“I’m going to miss your seven-minute questions at Chiefs’ practices.”
Mick Shaffer, of Metro Sports, to Wright, 610 AM

“The people I have a ton of respect for in the Kansas City media are in an approximate order; Lazlo is far and away number one for me because I think he’s brilliant and doesn’t get enough credit. Johnny Dare has just done amazing things.”
Nick Wright, 610 AM
GH: It is obvious Wright values success. I would think he holds KK in much higher regard than he is letting on.

“[Bob] Dutton, I don’t know personally but he’s outstanding. Nobody covers a beat as well as Bob Dutton covers the Royals.”
Nick Wright, 610 AM
GH: Dutton is one of those guys in the media about which no one has anything bad to say. That must be why he rarely makes it into my column.

“I owe Ryan Lefebvre a ton of credit. He’s been good to me and kind to me and I have a ton of respect for him.”
Nick Wright, discussing his ongoing battle with his gambling addiction, 610 AM
GH: That is a very nice compliment from Nick. We should all have someone in our professional lives who feels this way about us. Jojo? 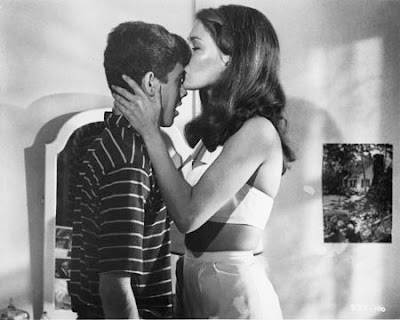 “After I saw the movie The Score with Angela Bassett. From that moment. That is the line of demarcation for me.”
Nick Wright, when asked when he knew he was into black women, 610 AM
GH: My first “hot chick” movie was The Summer of 42, starring Jennifer O’Neill. I was 16 and she was what every 16-year-old boy could dream up. Anne Bancroft in The Graduate never did much for me. I think it was the dark nylons.

“Greg Hall is a guy who I gained a bit of respect for. I think Greg Hall has a bit of delusions of grandeur. But at least Greg Hall is consistent with his message and what he does.”
Nick Wright, 610 AM
GH: I don’t see myself as all that grand or delusional. But I do show up for work.

“KU fans are, in my experience, some of the most paranoid fans I’ve ever some across. For some KU fans if you’re not a KU fan they think you’re a KU hater. … and I like to poke them a bit.”
Nick Wright, 610 AM
GH: Here are my one-word descriptions of the local college fan bases; KU: proud. MU: resilient. KSU: family. UMKC: incognito.

“I know this sounds like I’m dying and I’m just leaving a job, something that people do every day.”
Nick Wright, on his sometimes emotional two-day farewell to his listeners, 610 AM

“Hand to God. I would go into the recycling bin and get someone else’s bottle of water that was thrown out and fill it up with tap water to the top. Right as I walked into the studio I would twist the cap off so it looked like I had just opened it and give it to him.”
Nick Wright, on how he got back at Stephen A. Smith when he was his unpaid intern and Smith would tell him to go buy him a bottle of water but never pay him for it, 610 AM
GH: Now that Nick is gone, I would like an hour-long segment where Carrington, Carter and Carman all come clean with similar stunts they have pulled on Nick and his many requests for sandwich runs.

“This was just a fifth-place radio show when it was just me monologuing for two hours. It became a second- or third-place radio show once [Carter and Carman] got involved. If it were up to me, they would leave everything just as it is and add a third voice to this show and have Carter and Carman have a more prominent role.”
Nick Wright, when asked what changes to the show he thinks should take place, 610 AM
GH: Who is next in line to take in Kevin Kietzman and his 13-year reign as KC’s sports-talk king? We will be listening.