“It was almost like going in for a root canal.”
Jay Binkley, describing his wait at Arrowhead for his interview with Scott Pioli, 610 AM
GH: Listening to Binkley’s interview with Pioli was almost as painful as a trip to the dentist as well. The sound quality alone made it appear their discussion was conducted while they were driving down Blue Ridge Blvd with the windows open – in separate cars. There is nothing more important in radio than sound. NOTHING. Why this elementary premise was missing from this interview was criminal. I would not have continued to listened to this audio mess after the first few minutes if I wasn’t writing this OTC. It was that bad.

END_OF_DOCUMENT_TOKEN_TO_BE_REPLACED

“Any time we get Scott Pioli on The Program it’s always, ‘He’s got about nine minutes.’ We got more time this time.”
Soren Petro, 810 AM
GH: Pioli is making the media rounds during the Chiefs’ bye week in what appears to be an effort to calm the rising storm calling for his head, the firing of Romeo Crennel and for Clark Hunt to seize control of this franchise and lead it back to respectability. He was also schedule to meet with 610’s Jay Binkley for an interview that will likely air this afternoon on The Big Show. Read on.

END_OF_DOCUMENT_TOKEN_TO_BE_REPLACED 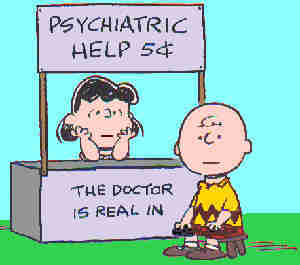 “Don’t ridicule Kansas City Chiefs fans. One day soon, you could be in their position, a punch line for uninformed, unsympathetic national media, reduced to begging ownership to act responsibly and fairly, the target of scorn from the very athletes you support, forced to finance your own public-relations campaign.”
Jason Whitlock, you can read Whitlock’s complete column here on FoxSports.com
GH: Whitlock has long had a grudge with the national media. ESPN, a former employer of his, especially curdles the former Star columnist’s Haagen-Dazs. He has seized the uninformed and damaging comments by Eric Winston to reignite his fight with the men and women of mainstream media. He views himself to be above such cronyism. He is not. Read on.

END_OF_DOCUMENT_TOKEN_TO_BE_REPLACED

“I think you’re going to see unprecedented history happen this week in the NFL. I don’t think we’ve ever seen a GM fired in the middle of the season. It’s just become the logical thing to do.”
Bill Maas, on Bob Fescoe’s show Monday morning, 610 AM
GH: Maas dropped this bombshell on Fescoe’s show and he did not do it casually. He sounded extremely confident in what he was saying. Will Pioli get the boot this week? Today? Read on.

END_OF_DOCUMENT_TOKEN_TO_BE_REPLACED 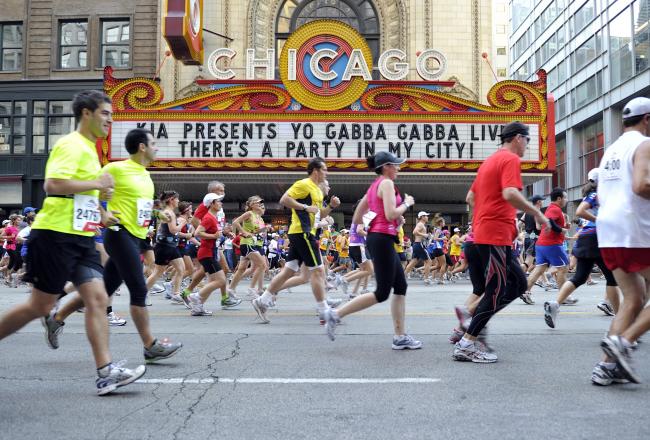 The first mile of the Chicago Marathon is bordered by huge crowds that are loud and welcoming. This is pretty much how it is for much of the race. The city of Chicago basically shuts down on Marathon Sunday. Instead of driving to church or Ina’s for breakfast scrapple, the local folks wrap up in a blanket and head out to the curb to make us runners feel like Olympians.