“The next night we lost again, and I just … give it a try. So I’m going to give it a try. … When Dayton asked me to do this, I said, ‘Dayton, I’ll do it on an interim basis.’ … I’m planning on staying at least a month. Hopefully, more.”
George Brett, at his first press conference after being hired as the Royals hitting coach, Kansas City Star
GH: The end of June will mark Brett’s first month as the Royals’ hitting coach. Will he stay? Will he go back to the golf course? What’s he thinking? Frank White, one of Brett’s former All-Star teammates, thinks Brett needs to go all in for this team and drop the wish-washy interim nonsense. Read on.

“You’ve got a hitting coach in the dugout who says I’ll let you know in 30 days if I want the job, a catcher who takes nine days to attend his grandmother’s funeral and a manager who misses a game to attend his daughter’s wedding on a Thursday night. You could say they just don’t care. … Tell your daughter that’s not a good day.”
Kevin Kietzman, 810 AM

“I just think it goes back to commitment in some areas. I would like to see more of a commitment out of (George Brett). Saying you’re going to give it 30 days and then evaluate it every two weeks – I don’t think they’re ever going to get comfortable. I just think more of a commitment out of everybody would really help this team a lot. To a player, that doesn’t feel like you’re all in. You know what I mean?”
Frank White, 810 AM
GH: White was a guest on Kevin Kietzman’s Thursday afternoon show and his words about Brett were direct. Few in this city or even nationally can get away with calling out George Brett. Frank White is one of those few. Read on.

END_OF_DOCUMENT_TOKEN_TO_BE_REPLACED

OTC: Royals Rally To Beat Tigers And Revive Hope That This Summer Is Not Lost

“That was a boring-ass game for eight innings.”
Steven St. John, on the Royals being shut out for 8 2/3 innings before Cain’s dramatic two-run homer, 810 AM
GH: What a difference a “rally-killing” home run can make – not only on a game but a series, a home stand and maybe – just maybe – a season. The Royals again looked completely lost at the plate. Alex Gordon went 0-4 and is now slumped his way to under .300. Billy Butler just continues to disappoint in clutch situations striking out twice – once against the very hittable Tiger closer, Jose Valverde. Cain was down to his last strike with two out in the bottom of the ninth. I listened to the ninth on my radio like I was 12 years old again. And everything changed with one beautiful crack of Cain’s bat. Read on.

END_OF_DOCUMENT_TOKEN_TO_BE_REPLACED “The silver lining, if you look hard enough, is Billy Butler’s now ubiquitous barbecue sauce could get a boost in sales from those who prefer their condiments shaded toward Hades-style hot. If the heat Butler flashed Tuesday in the ninth inning — prior to and following his ejection for arguing a called third strike — comes in a bottled … warning labels should specify a cold pitcher be nearby when consuming.”
Bob Dutton, Royals beat writer for The Kansas City Star
GH: You know who else is Hades-hot? Bob Dutton. Royals fans and The Kansas City Star are blessed with one of MLB’s best beat writers. Dutton gives his readers all the facts of the game and manages to inject personality into his game story without bias. That is one tough task to do anytime but add a deadline and it is darn near impossible. Dutton appears to do it nightly with ease – or at least I envision him sitting back in the press box typing one handed while nursing a sweaty Arnold Palmer.

END_OF_DOCUMENT_TOKEN_TO_BE_REPLACED 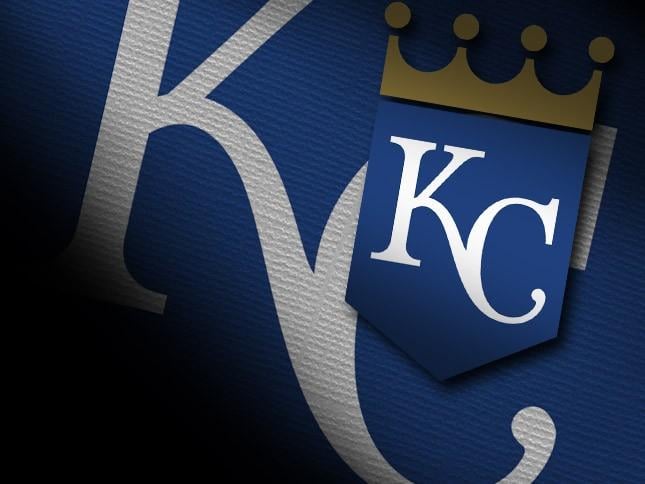