“K-State in the last 300 days: Olympic Silver, 3 Big 12 titles, 3 Big 12Coach Of Year, Heisman Finalist, NCAA Tourney, Big 12 baseball Player Of Year, Super Regional.”
D. Scott Fritchen, @DscottFritchen, Twitter
GH: The academic school year doesn’t get much better than this past year for any school than the one Kansas State just posted – and it ain’t over yet. K-State heads to play Oregon State in the Super Regional this weekend. Was it only just a year ago that so many were calling for John Currie’s head? In the short time that Frank Martin left for South Carolina and Brad Hill has his BatCats one series win away from a trip to Omaha – a LOT has changed. Let’s look back at March of 2012 for how ugly things were getting locally for Currie.

END_OF_DOCUMENT_TOKEN_TO_BE_REPLACED 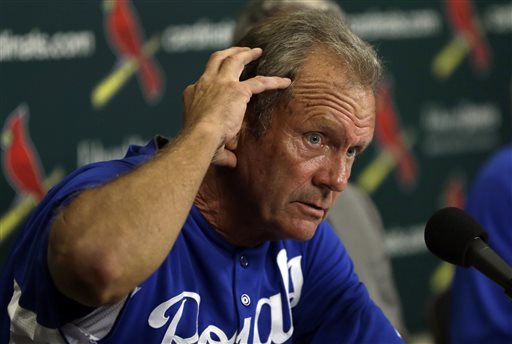 “This is the last move we’re making. Like I said… Yeah. Yeah. Yeah.”
Dayton Moore, when asked if the Royals were done making any personnel moves after demoting the two Royals hitting coaches and hiring George Brett and a guy named Pedro , 810 AM
GH: Moore’s lack of comfortableness while answering this question spoke volumes. The Royals GM HOPES this is the last personnel move this season. The next one will likely send him and Ned Yost packing.

“I don’t think (making Brett the hitting coach) was done for PR reasons.”
Soren Petro, 810 AM
GH: I can’t think of any other reason that makes sense than for the Royals to do this as a PR move and to buy Moore and Yost some time. The Royals have fallen into their annual abyss with more velocity than Jonathan Sanchez’s Lamborghini. Bringing Brett on removes the focus from Moore, Yost and the awful on-field results – at least for a few weeks. But this is nothing more than an iron-on patch on the Titanic.

END_OF_DOCUMENT_TOKEN_TO_BE_REPLACED 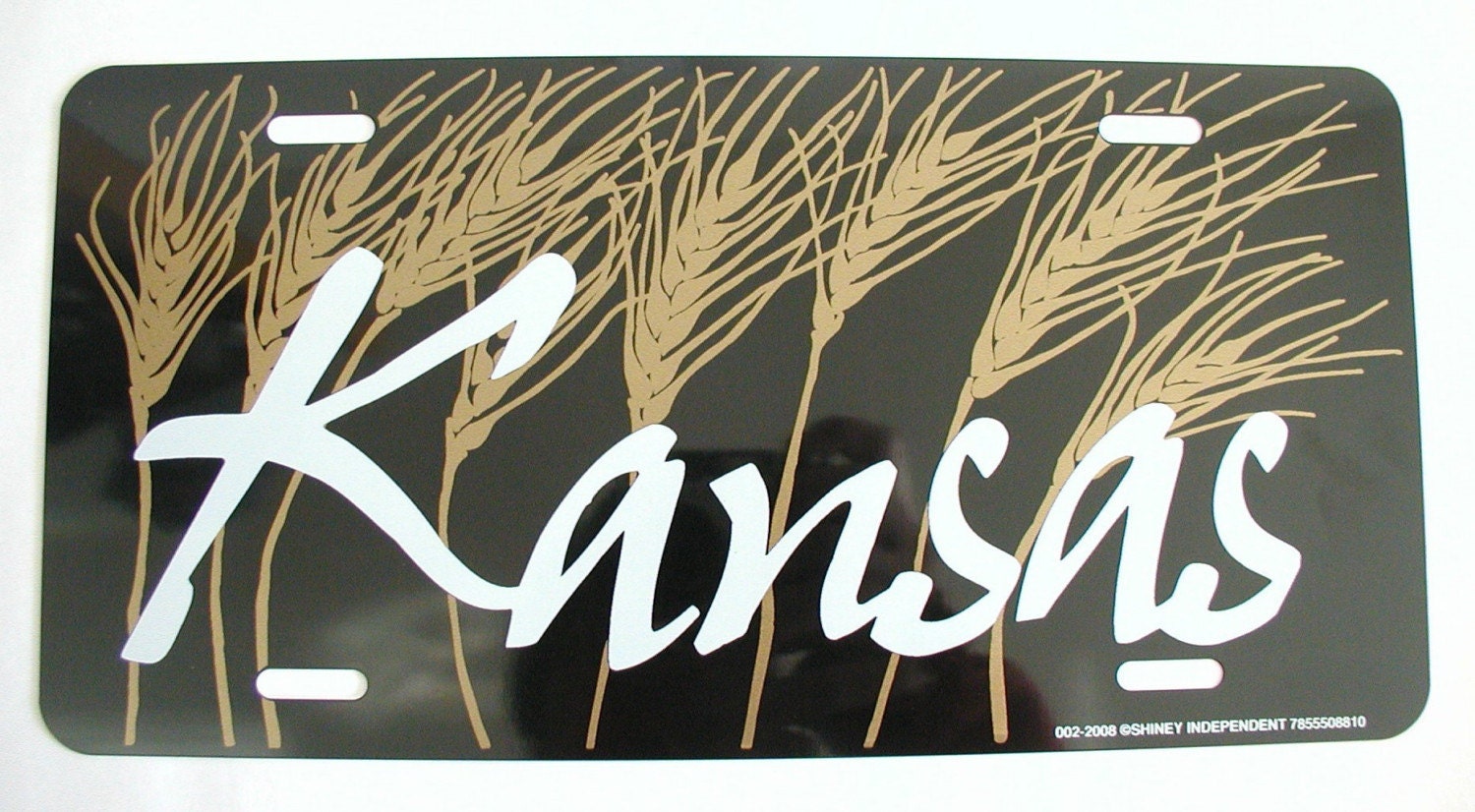 “The things that become troublesome at Kansas I think is that their fan base is so big and so many people are Kansas fans that the basketball (overtakes everything) and there’s kind of fake energy put into football. Come on, most people don’t care (about Kansas football)!”
Kevin Kietzman, 810 AM
GH: Can having too big of a fan base in basketball be a negative? I am not sure how that is possible. Does KU have a ridiculously successful big-time nationally-recognized basketball program? Yes. Does KU have an embarrassingly underperforming football program? Yes. Does the success of the basketball team hinder the success of the football team? I guess you could try to make that argument but I don’t see how the two are even remotely related. Has Nebraska football’s success retarded the success of their basketball program? No. Just like KU, Nebraska has dumped plenty of money into their underperforming big-time sport with little success.

END_OF_DOCUMENT_TOKEN_TO_BE_REPLACED

KANSAS CITY, MO (May 30, 2013) – The Kansas City Royals announced today that George Brett and Pedro Grifol will assume the interim hitting coach and major league special assignment coach roles, respectively, effective tonight when the Royals play in St. Louis at 7:15 p.m.  In a corresponding move, the Royals have reassigned coaches Jack Maloof and Andre David to the minor league organization.

END_OF_DOCUMENT_TOKEN_TO_BE_REPLACED

“I don’t know how much longer I can watch. I’d like to apologize to Kansas City fans – the ones who I said should go out and get season tickets at the beginning of the year.”
Mike Boddicker, former Royals pitcher, on the Royals disastrous month of May, 810 AM

“I didn’t think that could happen again after last year’s debacle – especially how the season started.”
Jaime Bluma, former Royals pitcher, on the Royals losing 10 in a row at home for the second straight year, 810 AM