OTC: KU’s Charlie Weis Calls His Jayhawks “A Pile Of Crap.” / And The Media Responds “It may have been unexpected, but the Kansas University football program captured the media’s attention on Monday, the opening day of Big 12 media days at the Omni Hotel.”
Matt Tait, writer, KUSports.com
GH: How does a one-win team from a year ago that is picked to finish last in the Big 12 dominate the conversation in Dallas? Two words – Charlie Weis. The second-year head coach of KU delivered a line to the media that will live on in infamy – unfortunately – whenever Kansas football is discussed. Read on.

“Everyone wants to play. There’s no one that wants to not play. I said, ‘Have you looked at that pile of crap out there? Have you taken a look at that? So if you don’t think you can play here, where do you think you can play?’ It’s a pretty simple approach. And that’s not a sales pitch. That’s practical. You’ve seen it, right? Unfortunately, so have I.”
Charlie Weis, KU’s head football coach, when asked how he has been able to recruit to Kansas, Big 12 Media Days
GH: Honest? Stupid? Attention getting? Yes, all of those things. You just don’t find a head football coach at any level calling his team “a pile of crap,” – especially BEFORE the season starts! But Weis is different. And arrogant. He still appears to think the Kansas football program’s problems are someone else’s. How the media reacted to Weis was also interesting. Read on.

END_OF_DOCUMENT_TOKEN_TO_BE_REPLACED

Chad Rogers went for a run Monday night, July 22nd, from his home in Liberty, MO about 8:30 PM and has not been seen since. Chad is 30 years old, about 5-foot-9 and 165 pounds with short dark hair and lots of tattoos. Chad was shirtless and wearing black shorts, red shoes and an orange visor. He also sports large gauge earings.

His wife and young child would appreciate any information you might have regarding his whereabouts from 8:30 PM Monday on. Please contact Tim Fritson, a family friend,  with any information at 816-377-3917 or [email protected]

OTC: Does Dayton Moore Deserve A Chance To Sink The Royals Even Further? Fescoe Rips Mellinger For Fence Sitting “Our philosophy isn’t going to change just because we’re six games under. We’re not going to back off. I don’t like the term ‘sellers.’ If and whatever we do (in terms of trades), it will be done with the interest of winning more games now. We’re going to keep pushing in all areas to make us a better overall team and ultimately to compete better now.”
Dayton Moore, last week in an interview with Jeffrey Flanagan, FOXSportsKansasCity.com
GH: How does David Glass read Moore’s comments and not fire him? Moore is basically saying he is driving this franchise off yet another cliff –but this time he’s hitting the accelerator.

END_OF_DOCUMENT_TOKEN_TO_BE_REPLACED

OTC: Are The Royals Over Already — Again? / KSU Gets No Respect — Again / Red Man Fever 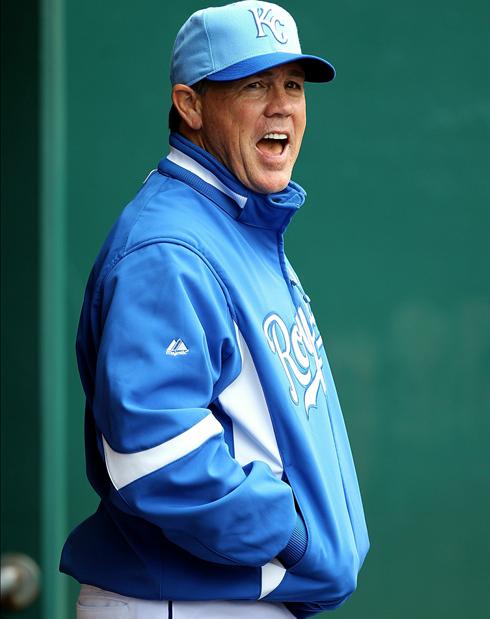 “Despite their best efforts, have the Royals managed to become irrelevant yet again after the All-Star break?”
Soren Petro, 810 AM
GH: The Royals are 43-49 and 8 games behind the Tigers and another 6.5 behind the Indians. It is July 18th. Is it over? Not mathematically. Is it over Royals-atically? Oh, yeah. As Captain Sum Ting Wong might say – Bang Ding Ow.

END_OF_DOCUMENT_TOKEN_TO_BE_REPLACED 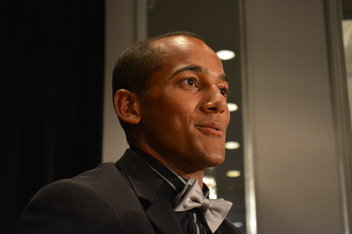 “They say girls are prettier here, air’s fresher and toilet paper is thicker.”
TJ Moe, former MU wide receiver, at last year’s SEC media days, Columbia Tribune
GH: Moe got everyone’s attention last year when Mizzou showed up as one of the new kids on the SEC block. His comments were fun, bold and fearless. Early in September Mizzou’s best defensive player, Sheldon Richardson, called Georgia’s style of play, “old-man football.” So MU might not be known for great football in the SEC but they have been a quotable bunch. James Franklin, MU’s quarterback, continued that tradition at yesterday’s SEC media days. Read on.

“Well actually, the rudest fans that I experienced were Mizzou, my own fans. I really don’t try to pay attention to that stuff, but … I’d say I heard some pretty not-so-nice comments from my own fans.”
James Franklin, MU senior quarterback, when asked at the SEC media days how fans in the SEC treated him last season, Kansas City Star
GH: As you can imagine, Franklin’s comments were big news with Mizzou’s fans and Mizzou’s non-fans. It was just not a smart thing to say in any setting let alone in front of 1,400 credentialed media members covering the SEC. You want your quarterback to be smart – especially your senior quarterback. This was not smart, James.